Women are 50.8% of the population and represent 0% of current personages gracing paper currency. Two-hundred forty-four years after the founding of the United States of America, and one hundred years after women were granted the right to vote, women will finally get to move from being on a couple of coins to a bill in 2020.

"Our democracy is a work in progress," U.S. Treasury Secretary Jack Lew said, adding: "This decision of putting a woman in the $10 bill reflects our aspirations for the future as much as a reflection of the past." Progress takes far too long when it comes to equality. How long will it take to get a second woman on a bill, another hundred years?

"Over the next decade, women will control two thirds of consumer wealth in the United States and be the beneficiaries of the largest transference of wealth in our country’s history. Estimates range from $12 to $40 trillion..." – Claire Behar, Senior Partner and Director, New Business Development, Fleishman-Hillard New York (She Economy) 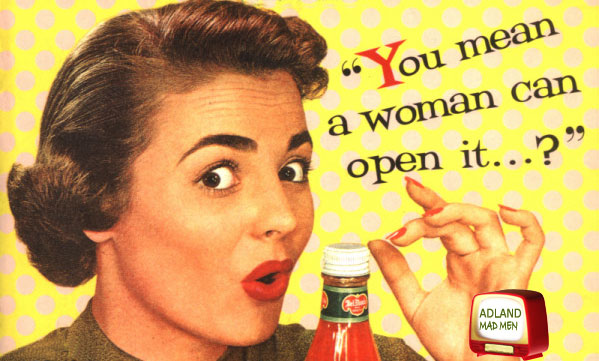 Either put women on half the money or don't put men on money at all Jack. Use donkeys and elephants or landmarks it doesn't matter - just wake up already and don't bother with a contest to gift more than half the population with token representation on a bill.

As much as I hate to give Donald Trump more Internet real estate, he has been compared to an adolescent 8th grade girl, get this.... by a woman. Even some women don't like women. While I agree that he acts like an adolescent bully, comparing him to a girl as if that were a defect is absolutely appalling. Rosalind Wiseman should wise up and instead of reinforcing stereotypes, work to neutralize them. Olivia Nuzzi didn't help women at all by choosing such a sensationalistic degrading title and content for her article. I get the point of the piece - adolescent immature behavior- it could have been written without degrading us. I was in eighth grade once and I know that bullying doesn't belong exclusively to girls.

Yesterday, Lauren Hockenson wrote about how insulting panel host Gayle King was to YouTube CEO Susan Wojcicki and The Honest Company CEO (and actress) Jessica Alba at Dreamforce’s Women’s Innovation Panel. She wrote about King asking Wojcicki if her five children were all by the same husband. On a business panel. To one of the most powerful role models in the tech industry. This is yet another case of a woman not believing in women. Not even hanging around with Oprah gave her confidence in women. Can you imagine a man being asked this question on a stage at a professional conference?

I cringe when I see images of girls shared on social media that say things like "I'm not being bossy I have leadership skills". If it wouldn't be interpreted as 'bossy' boy behavior it shouldn't be viewed as 'bossy' girl behavior. Passive, assertive, aggressive and passive-aggressive behaviors are not gender determined, they are human behaviors.   Click here for twenty-three minutes of assertiveness training.

There was a time when no one would have denied men and women were not treated equally. After tremendous work to shift the cultural dynamic by women and some men, as if magic happened with the passage of some constitutional amendments, today we find denial that women are not absolutely equal in every aspect of society to include pay equity (overall), regardless of statistics and lack of representation in the C-Suite and on boards of directors. Cultural change doesn't happen with a piece of paper. We see it all the time with every other type of inequality.

Do not let those slinging the 'women make different choices' theory around sully the truth. All workers at the same tenure, level of responsibility, in the same and similar positions of employment, and with performance based on merit reviews, should be compensated commensurately and equitably regardless of a person's race, color, religion, sex (including pregnancy), national origin, age (40 or older), disability or genetic information. Until all women are paid equally then we are not. It's as simple as that.

All people deserve to be valued and taken seriously. It shouldn't be taking this long people.