This isn't about who the winner of the November 6, 2012 USA presidential election was. Although, today it was announced that Barack Obama wonFloridafor a final electoral college tally of 332 Obama, 206 Romney - for any remaining doubters with poor math skills. If you were standing behind Mitt Romney, Gary Johnson or Jill Stein, I'm sorry for your disappointment.

This is about the candidate of choice for the job based on fit according to the 150m registered "We the People" panelinterviewers.It's inspired by a comment left on a Facebook post I made about Mitt Romney turning off the juice on the credit cards of his campaign staffers as reported here.

I posted,"I am relieved he was short lived...and I feel sorry for his campaign workers who believed in him."

A comment left in response was, "obmoa is a COMMUNITY ORGANIZER...has not run a damed thing in his live but us out of bussiness......."

Granted, the grammar and spelling of the comment do not make the poster look all that intelligent, but we are talking about an individual who is a business owner and has a big heart for rescued dogs, and often people are ridiculously informal on Facebook - so in my opinion his opinion deserves some consideration. After all, one frequently asked question during theelectioninterview process was if this nation would be better off with a business guru at the seat behind the desk of the Oval Office.Thankfully there are apropos articles from Outside the Beltwayand The Hill's Congress Blog to save mefrom writing a lengthy open letter to Donald Trump, Sean Hannity, Ted Nugent, Rush Limbaugh, and all the other really loud and obnoxious pundit mouthpieces in public light who are largely responsible for turning Americans off from wanting anything at all to do with the Republican party, and those not in the public light who think the way they do, lamenting that once again a businessman wasn't the candidate of choice for the position.

I can't say it any better than the authors of these two posts, except to add that this country IS a community. An effective community organizer as leader knows how to source effective solutions (people and methods) and that IS what we need. We have never wanted a president to have a social work background because we have social problems like war, overflowing jails and mass murder, an MBA because we have deficit and other financial problems, or be a physician because we have vicious diseases growing at alarming rates like heart disease and cancer.So, to say we should have a 'businessman' as president fails the occupational fit test...

Have a good read and a good day.

P.S. If you want another good read on the election, head over toread Steve Albert's take. 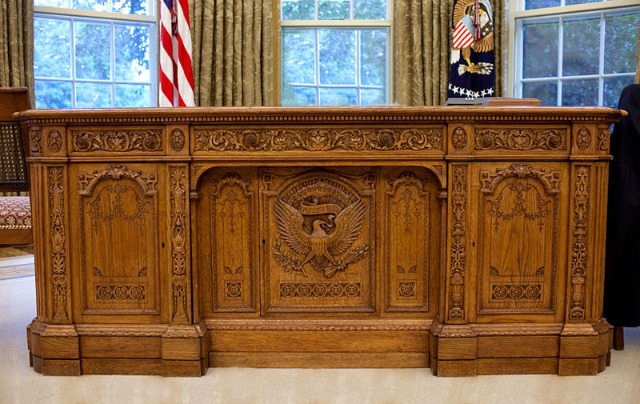 Karla, thank you for the mention. I’m glad you liked the posting.

Previous article
Don’t fall flat on your face in your email introduction
Next article
Veterans Day 2012 Get Your Civilian Job On!