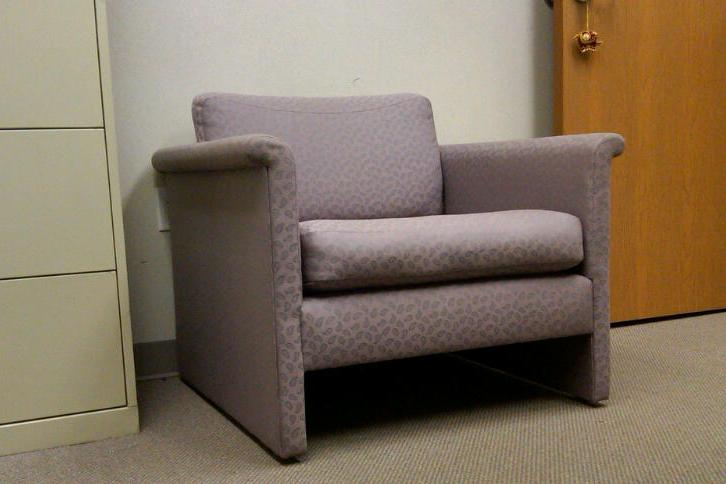 He sat in the mauve comfy chair in my office with a pen and pad of paper in hand. Enjoying executive status for many years, his career was recently sidelined by the economy. With a significant amount of industry contacts, the day he got the news he immediately did the right thing, he started to reach out to his network by email, phone and in person.

No one had leads.

I searched within a 50 mile radius and came up with very little posted opportunity in his field. I logged into my contact database and made a few calls. No one wanted to seriously discuss underemployment opportunities with someone who had a VP title for the past decade.

We talked about the possibility of relocation and to where he might be willing. It didnt seem very appealing to him. Then we talked about transferable skills and what they might be molded into and marketed as. There was a very solid and well established focused career here and under the circumstances it wouldnt be easy to convince someone he wanted to try something different - they would see he was camouflaging. We talked about doing independent consulting.

There didnt seem to be much enthusiasm for that.

I checked out his LinkedIn profile and offered some suggestions for an updated summary. I gave him some tips about participating in Q&A and using it to gain positive attention and cast a wider net, about using it to search jobs because it will show who he has connections to at those companies that have openings he might be interested in. I talked about applying through the front door and networking through the back door.

It would be a great use of the newly found time he has to do some industry research by launching a poll and then writing about the findings. Good reason to have a blog. A Posterus is simple to set up, has great SEO optimization and the RSS feed could be imported to his LinkedIn profile.

It mentioned might be helpful to read company blogs based in the region he wishes to work in, check out company announcements in the local media for promotions and new hires to get a handle on who vacated a position, who was hired into a new one and where a vacancy might be left You know, I always have to throw in some Special Agent tactics

He thanked me for my time, reminded me I had a copy of his rsum in front of me and that I was free to send it out. I let him know this might take some time but that being methodical and consistent in his approach would eventually pay off.

He walked away with notes, seemingly a bit more on target with a strategy. Yet, I didnt exactly sense urgency - perhaps because this life event was so new and he is still stunned. I didnt sense much energy perhaps because what happened is not generally viewed with a glass half full attitude by middle-aged executives who lose their job, face a job market in an industry that is excruciatingly tight and really werent looking for the unwanted excitement of change to begin with.

Im very confident it will turn around for him, eventually - with a lot of hard work and strategy.

P.S. In the meantime, I look forward to a great white paper based on his linkedin research in the messy banking industry.

Brenda – It never occurred to me to blog these episodes before and then after this guy left I thought “boy, I'll be there have been a lot of people in this chair over the years with stories”. One never knows where content will come from…

P.S. Maybe I should get it a pashmina or a throw pillow or both..

Well, if it were in Florida, I could rework it for you. 🙂 It's still nice that you have a chair for people to sit and unload, do you need me to make you a shingle?

Not trying to make light of the situation, the story is all too familiar everywhere you go.